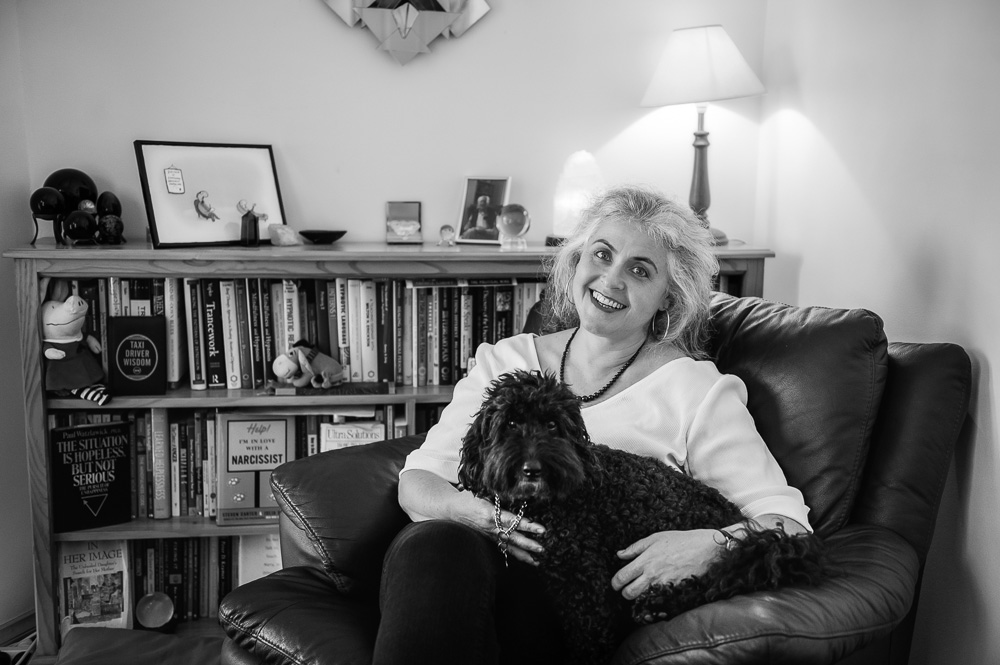 Every year, I hear the same thing from people all around me, before and after the magical date arrives. “This year”, they assure me, “it will be different! I’m determined. I’ll…” and they proceed to tell me all about yet another plan they are making to turn over a new leaf, to finally conquer some habit they want to change, to finally do their taxes, lose weight, get fit. The list is familiar, and usually terribly predictable.  It would be inspiring if it wasn’t so sad and predictable.

What is it about a New Year that makes so many of us suddenly believe that, despite the fact we have not done a darn thing about whatever it is that’s been haunting us that we claim to want to change until now, THIS time it will be different? Even if we’ve said the very same New Year Resolutions over and over for several New Year’s eves past. Even if we tried the same thing last year, only to abandon our plan yet again a little while into the New Year. What is it about the date on the calendar, that magical”1st January” that turns us into amnesiacs?  Have we really forgotten or are we trying to fool ourselves? Fool our listener?   And what’s the point of engaging in this ritual, if the outcome is very probably going to be the same as last year? Nothing will change.

In French, we say, “Plus ca change, plus c’est la même chose”. It means pretty much that: the more things change, the more things stay the same.  Every year, I hear these heartfelt promises, I listen to grand plans, hear of motivating purchases – a gym membership, a personal trainer hired, a CD series bought on line, a book. The list goes on. A few weeks into January, February sometimes, that’s the last I hear of it. If I bring up the topic, I end up feeling I’m shaming whoever it was who told me their plans so fervently just a few weeks earlier. Somehow, by inquiring about how they are doing with their New Year Resolutions, it seems I make them feel bad about the fact they have, yet again, not followed through on what they were so sure they would.  Issues of failure, of shame tumble out as predictably as the fact the plan was once again aborted. So what is it about, I wonder?

I know I too have my own list of things I want to get to and don’t, but I dare not make a New Year’s resolution any more. The price I pay in feeling bad afterwards when my inner critic gets a hold of me is not worth it. Nevertheless, this is the time of year when I can feel those items on my own list tugging at me, as I hear the confident proclamations of others all around me telling me all about how they will achieve their goals… this time.  I take a breath, remind myself that it’s just hype right now, and that I don’t want to push myself into making yet another commitment I won’t keep, even if it’s only to myself and nobody else knows about it. I try not to make promises I won’t keep, and that includes to myself. Somehow, I feel my integrity is on the line, and I’m not prepared to sell it cheap.

Psychologists Prochaska, Norcross and Diclemente have studied change and have found that there are predictable stages of readiness for change across any number of things people want to change. These are –

Interestingly, Prochaska and Norcross then changed their stage model to include an extra step, one that can happen at any stage on this process- Relapse/ regroup.

*   Relapse/ regroup – this stage came about because the researchers realised that many people fall off the stages chain at various points on the process of change. Once people fall off, many just give up in despair and disappointment and hopelessness. Prochaska and his colleagues argue that, if we can have a sense that falling off the change roller coaster is part of the process, not the end of it, this can involve learning things we needed to learn, thus enabling us to design a better plan of action for ourselves than our original plan allowed for.  Then, they argue, we don’t have to stay out of the process of change and feel discouraged for so long before trying again. Instead, we can regroup and hop right back on again, but perhaps at a more appropriate point this time than where we thought we should.

What I like about this way of looking at change is that it normalises the issue of falling off the wagon. It normalises the fact that many of us are over optimistic about our readiness to change.

Perhaps we sign up for a fitness programme because our partner has nagged us and not because we think there’s an issue. No wonder it doesn’t work! Or perhaps we have done insufficient research into the issue, understand our own version of this issue, and whether we really are prepared to do what it might take to make the change? Or perhaps we have not been thorough enough in our planning and we have jumped right into action and crashed because we overlooked some crucial aspects?  Perhaps we have not taken into account certain factors in our plan, or allowed a sufficiently realistic time frame for us to make the change and this brought our entire action plan crashing down?  Or maybe we didn’t spend enough time in maintenance and we assumed we’d be fine and thought the change would stick when the change wasn’t solid enough to withstand whatever tests everyday life sent us soon afterwards? It’s worth using this lens to see what we can learn from last time’s derailment.

Relapse is more normal than we think. It’s not a sign of failure or personal character defect.  And it doesn’t mean that change is doomed to elude us. What is important for all of us is to learn from the relapse and consider what we can use from it to modify our plan for next time in order to increase our chances of making the changes we really do want to make in our lives.

Perhaps this year, before you rush off to make that New Year’s resolution, how about spending a little time doing a little reviewing and asking yourself a few questions instead? Some of my favourite things to do before seeing in the New Year are,

And don’t be swayed by all the hype and pressure all around you at this time of year.  You know where most of those resolutions are likely to end up – don’t join them this year. Do something really honest and respectful for yourself and consider what your readiness to change really is and support yourself accordingly.

And when, on the other hand, you know it’s time… contact me!